16 Samoyeds That Will Calm You To Your Very Core

All events are blessings given to us to learn from.

My middle schooler and his project partner failed to turn an assignment in on time, after many reminders of the deadline. The other kid’s mom (who I met once, briefly) came to my house and wouldn’t leave until I talked with her for nearly an hour about the Injustice. She was heartbroken for the disappointment her kid must be feeling at the failure, and wanted to fix it somehow. She left, but I think it was only because I told her I had no idea how to reverse the course of what happened and suggested she escalate to a school administrator if she believed the teacher could be convinced to reverse his decision. I haven’t heard back from her. 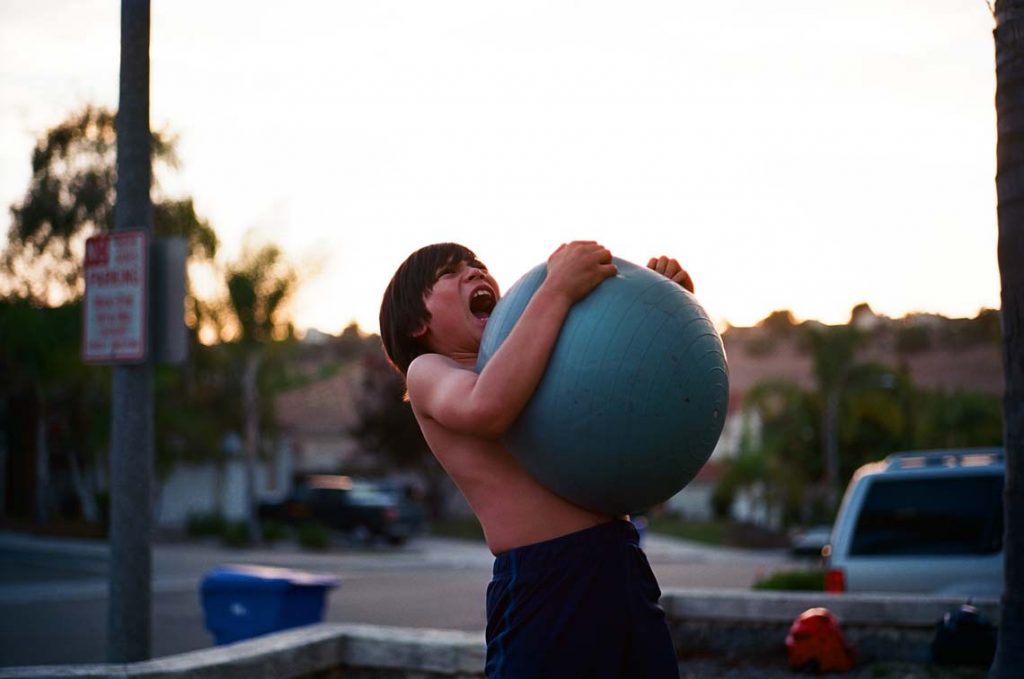 I don’t mean to brag, but my high schooler fails at quite a few things. None of them too epic, but there’s still time. We talked about it recently. I told him it’s my job to let him fail while he’s still at home with me, because he needs to learn how to lose his shit and then pick it up and move forward. That’s like the most major of life skills — in my experience, anyway — and I’ll be damned if any kid of mine is going to fall to pieces his first semester in college because I’m not there to fix life for him. You remember that person from your dorm days precisely because that person became an utterly forgettable shadow.